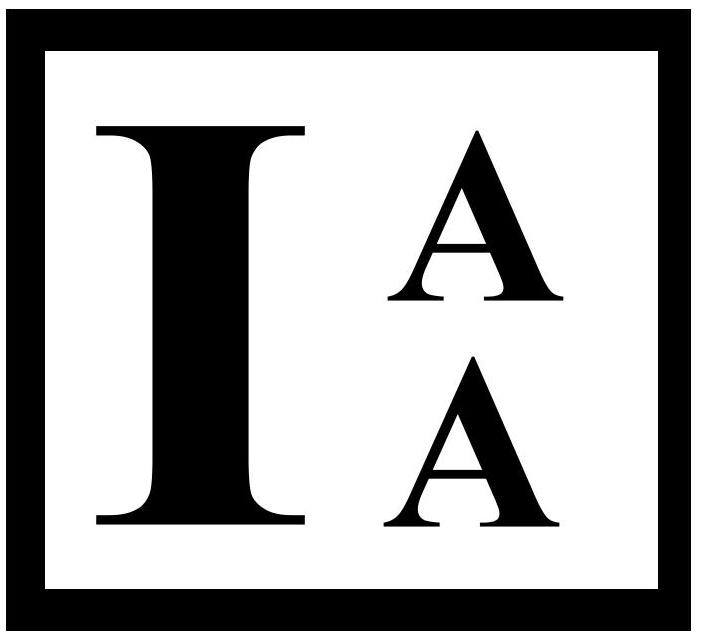 Jean Samuel Pauly, Henri Roux, and Successors - their inventions from 1812 to 1882 - New Light on the Forerunners of Modern Fire Arms Ammunition 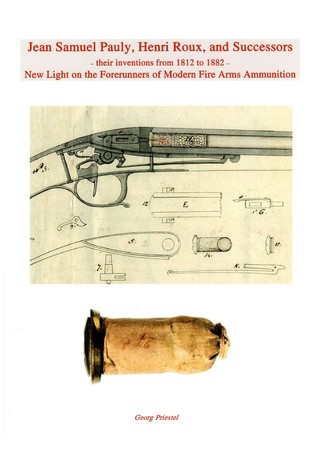 After evaluating the Pauly documents at INPI (Paris), I was prompted to rewrite Pauly's story regarding his contribution to weapon and ammunition development. However, I am astonished that nobody has really touched the subject since about 70 years.

The most important findings here in just three sentences. Both in Paris and afterwards in London, Pauly developed and built only weapons with fire piston ignition (compressed heated air). Henri Roux was the first to develop and build weapons with percussion firing pins from around 1814-15. The well-known sheet with the design drawings, which is still attributed to Pauly's patent application in 1812, came from Roux and not from Pauly. Visible to everyone, it shows the percussion firing pin and not a fire piston.
Even more surprising than the misinterpretation of Pauly's work is the fact that Henri Roux has not been mentioned in any way in modern ammunition literature for the past 70 years. Extremely incomprehensible to me.

The year 1882 in the title of the book extended to A.J. Hobbs' granted patent for his very successful long-life primer. 1812-1882: That was the end of the road to the modern central fire cartridge. "The Frontier was closed"